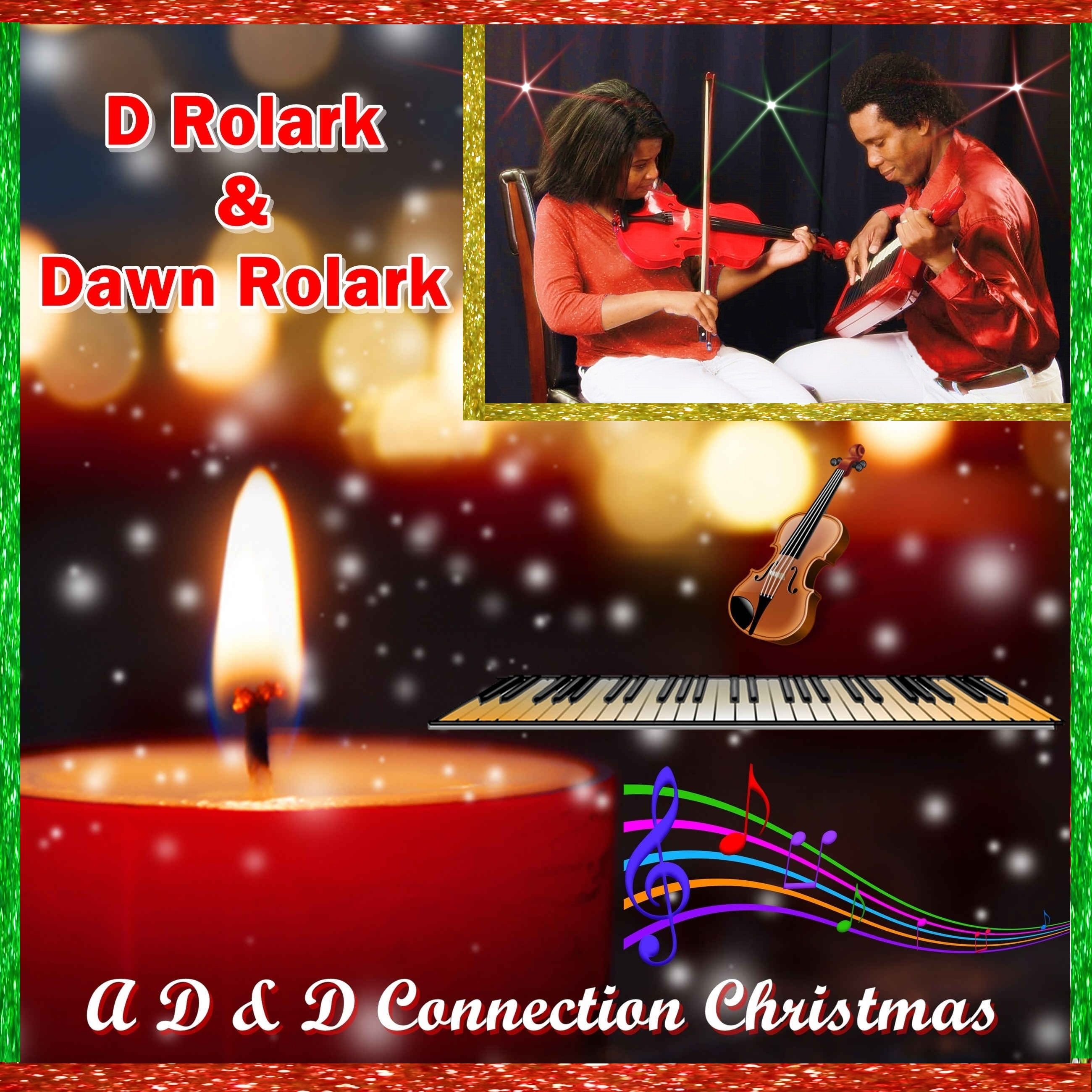 [scheduled for release in November]

The eleventh month of this year starts off with accomplishing news.  For starters, D Rolark's 10th album, Key Factor:  The Album, has been picked up by several independent internet stations across the globe!  Making it, so far to date, D Rolark's most successful streaming album to date!  Three singles, title track, "Cadence", and "Step by Step" have been placed on various playlists on various streaming platforms ranging from Jazz, R&B and Pop.  Blending Contemporary Jazz, R&B, Neo-Soul, and Pop, Key Factor: The Album, is 12 tracks of creativity and multi-instrumental versatility.   In all this is an album of diverse creativity on soul and effervescence.

(Note:  Key Factor: The Album is not on Spotify, but available on other streaming platforms such as Apple Music, Amazon, YouTube, and iTunes, as well as the physical CD is also available.)

Major news:  after a couple of years of postponing due to other prior commitments, the wait is finally over!  "A D & D Christmas" will finally be released this month in time for the holiday season.  This is the first full length collaboration with his wife, Synth Violinist, Dawn.  This holiday album features some of the classic holiday songs blended in a setting of Contemporary Jazz, Pop, and Straight Ahead Jazz.   This CD also contains four holiday originals such as "A Joyous Holiday, "December Wishes", Yuletide Fireside", A Gift of Peace", and "Kwanzaa (My Heritage)".  This CD also features the vocals of Dr. Tamirah Terry Leigh on the holiday classic, "Silent Night".

In late September, D Rolark has earned his seventh Honorary Platinum Award commemorating multiple streams and outstanding Gospel Jazz performance for Make A \Joyful Noise.  In addition, his wife (Electric/Synth violinist, Dawn) also earned her second award commemorating Outstanding Violin Performance by Duo or Group for the single, "Step by Step".  If anyone is wondering, the song was released as a limited edition CD single (only a small number of copies were produced), but the song is on the album, Key Factor.

In case if anyone is wondering, D Rolark has been, still is, and always will be a member of the cover band, Da Fellas Band, currently celebrating their 25th silver anniversary (1997-2022) of Jazz (both Straight Ahead and Smooth), R&B, Pop, Classic Rock, and Dance Music.  Although the shows that they do are mostly private events, their touring schedule is massive.  D Rolark serves not only as the co-founder of the band, but also the Music Director of the band.