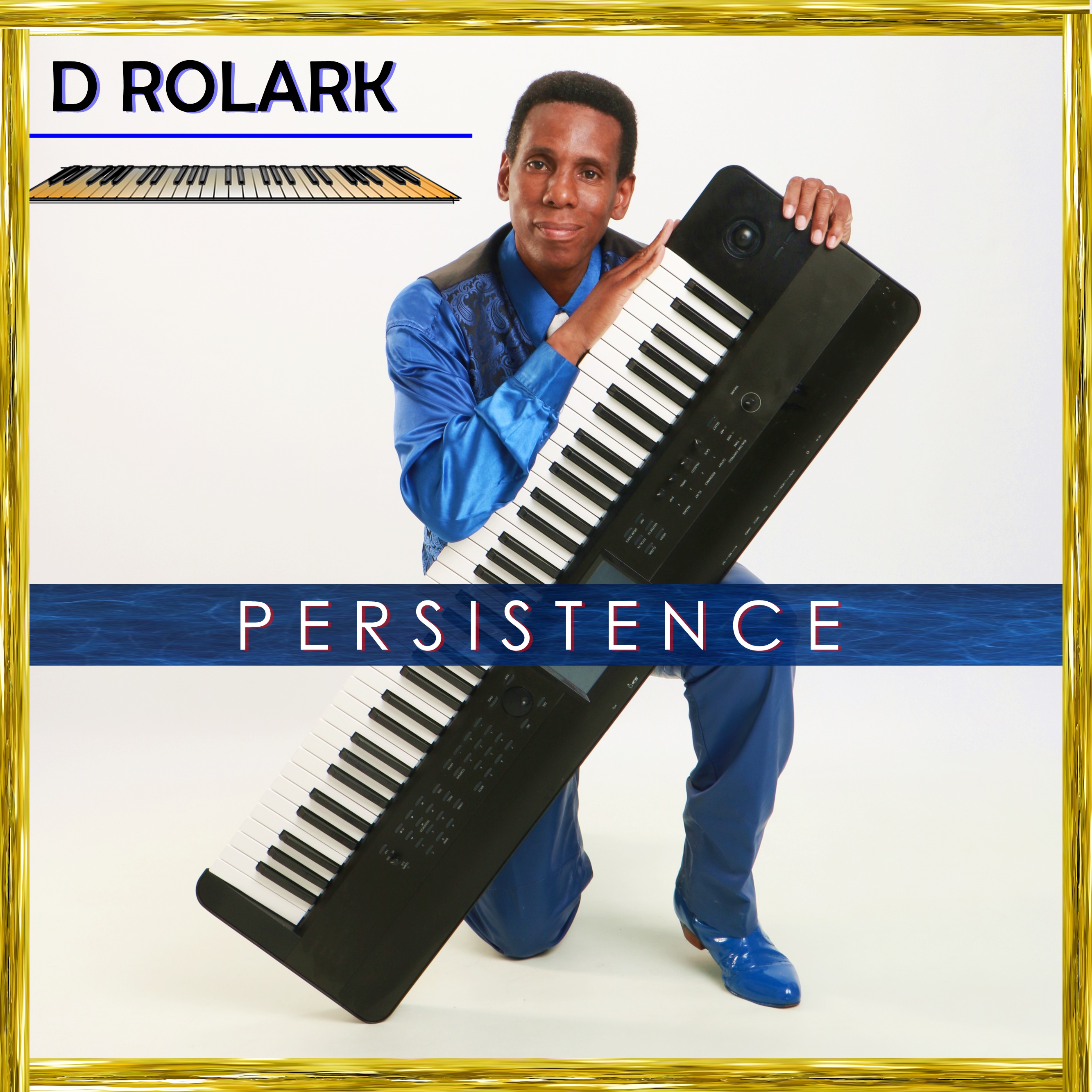 The second month of the year starts off with outstanding accomplishments and goals.  For starters, several singles from D Rolark's previous albums (This Moment; Tonality; and Key Factor:  The Album) have received over a dozen Five Star reviews on multiple sites; thus making them his most successful albums to date.

This year, D Rolark will be releasing several projects this year.  The first one is his 12th album, Persistence, will be released in the Spring of this year.  This album contains D Rolark's signature blend of Contemporary Jazz, Pop, Urban Contemporary, and R&B.  One of the tracks features Electric/Synth Violinist, Dawn, on the duo track “Love You 4 Life”.  This album also features re-recordings of classic songs from D Rolark's catalog such as “At Your Request” and “From My Heart”.

In addition to Dawn being featured more prominently on violin, the two of them (collectively together known as The D&D Connection) will be releasing their single this summer entitled “Direct Contact”.

Back in 2013, D Rolark released his Inspirational Smooth Jazz debut album entitled Adoration, which has been played on multiple independent stations globally and has sold massive copies on CD.  This year marks the 10th anniversary of the recording which featured D Rolark on Keys, 5-string and Piccolo Basses, Drums, and Guitar.  To the delight of inspiring fans, a deluxe 10th Anniversary Edition of this album will be released in conjunction with Persistence.  This deluxe edition will feature re-recordings of all 12 songs, plus additional material from these sessions that were never released.

In case if anyone is wondering, D Rolark has been, still is, and always will be a member of the cover band, Da Fellas Band, currently celebrating 26 years of Jazz (both Straight Ahead and Smooth), R&B, Pop, Classic Rock, and Dance Music.  Although the shows that they do are mostly private events, their touring schedule is massive.  D Rolark serves not only as the co-founder of the band, but also the Music Director of the band.