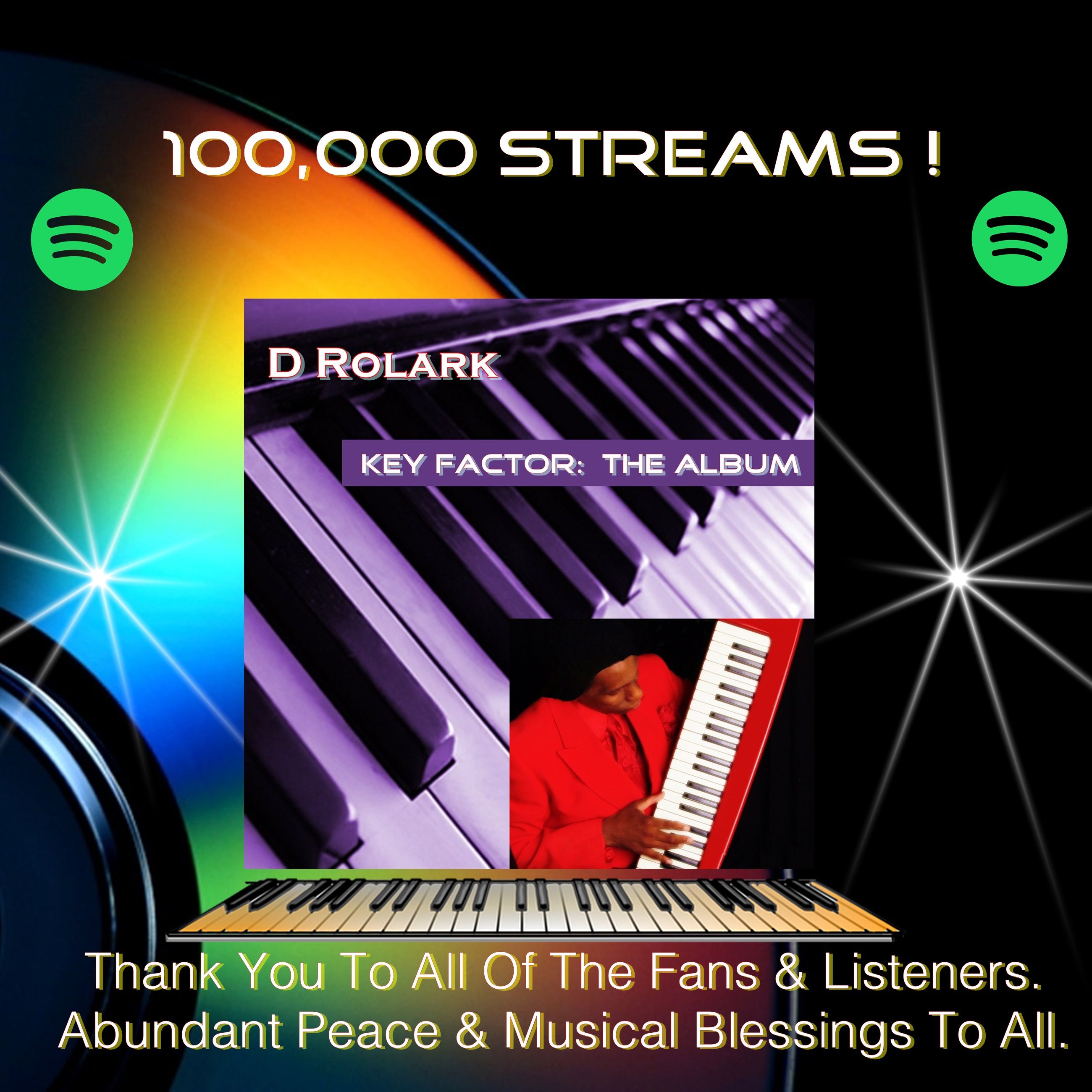 The sixth month of this year starts off with accomplishing news.  For starters, D Rolark's 10th album, Key Factor:  The Album, has reached, as of June 1, over 144,000 streams! Making it, so far to date, D Rolark's most successful streaming album to date!  Three singles, title track, "Cadence", and "Soul Embrace" have been placed on various playlists ranging from Jazz, R&B and Pop.  Blending Contemporary Jazz, R&B, Neo-Soul, and Pop, Key Factor: The Album, is 12 tracks of creativity and multi-instrumental versatility.  The album also features his wife, Synth Violist, Dawn,  on the track Step by Step.  In all this is an album of diverse creativity on soul and effervescence.

In addition, D Rolark's 2019 album, This Moment, has been re-issued and 6 tracks have been released on Spotify which has reached over 63,000 streams, making it (and Tonality) the fastest growing releases so far to date gaining over 100,000 streams combined.   As a result of the enormous success of Tonality, D Rolark has earned his fifth Honorary Platinum Award.  This makes it to date 5 awards since 2015!.

Finally, D Rolark's 2019 Gospel Jazz album, Make A Joyful Noise, has gained over 20,000 streams on Spotify; making this, D Rolark's most successful album to date in that genre.

Two albums are currently in the works.  The first one is D Rolark's 11th album (entitled Persistence) which will be released in the summer.  The second one is the very first collaboration with his wife, Synth Violinist, Dawn, on their first full-length album billed as the D & D Connection!  The Christmas album was scheduled for last year's release, but had to be pushed back due to other prior music commitments.

In May of 2021, D Rolark has earned his fifth Honorary Platinum Award commemorating multiple streams and outstanding Contemporary Instrumental performance for Tonality.  In addition, his wife (Electric/Synth violinist, Dawn) also earned her very first Honorary Platinum Award commemorating over 9,600 streams (so far to date) and Outstanding Violin Performance by Duo or Group for the singles "Meant To Be" and "Standing Together".  If anyone is wondering, both singles were released on limited edition CD (only a small number of copies were produced), but both singles are from the aforementioned albums ("Meant To Be" from This Moment and "Standing Together" from Tonality).

In case if anyone is wondering, D Rolark has been, still is, and always will be a member of the cover band, Da Fellas Band, currently celebrating their 25th silver anniversary (1997-2022) of Jazz (both Straight Ahead and Smooth), R&B, Pop, Classic Rock, and Dance Music.  Although the shows that they do are mostly private events, their touring schedule is massive.  D Rolark serves not only as the co-founder of the band, but also the Music Director of the band. 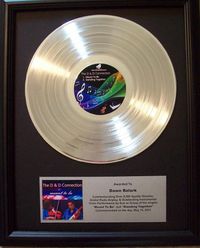 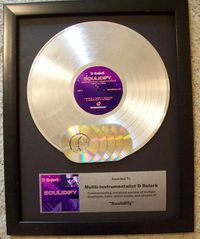 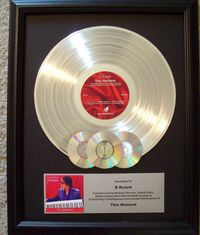 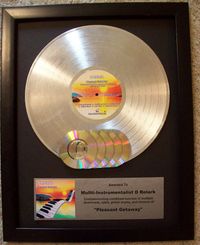 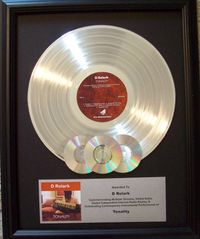